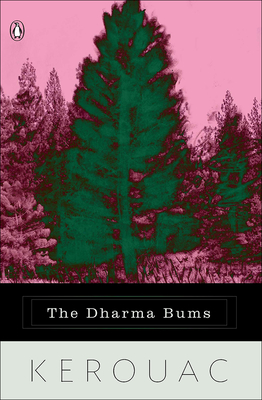 
Email or call for price
One of the best and most popular of Kerouac's autobiographical novels, The Dharma Bums is based on experiences the writer had during the mid-1950s while living in California, after he'd become interested in Buddhism's spiritual mode of understanding. One of the book's main characters, Japhy Ryder, is based on the real poet Gary Snyder, who was a close friend and whose interest in Buddhism influenced Kerouac.
Jack Kerouac(1922-1969), the central figure of the Beat Generation, was born in Lowell, Massachusetts, in 1922 and died in St. Petersburg, Florida, in 1969. Among his many novels are On the Road, The Dharma Bums, Big Sur, and Visions of Cody.