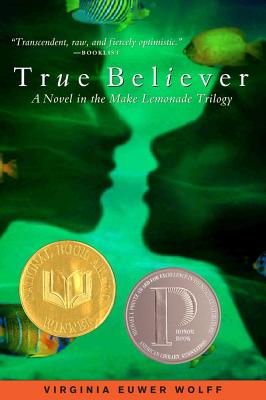 
Usually Available/Ships Within 1 Week
LaVaughn is fifteen now, and she's still fiercely determined to go to college. But that's the only thing she's sure about. Loyalty to her father bubbles up as her mother grows closer to a new man. The two girls she used to do everything with have chosen a path LaVaughn wants no part of. And then there's Jody. LaVaughn can't believe how gorgeous he is...or how confusing. He acts like he's in love with her, but is he?
Virginia Euwer Wolff is also the author of Probably Still Nick Swansen, The Mozart Season, and Bat 6. She is now at work on the third and final book about LaVaughn. Ms. Wolff lives in Oregon City, Oregon.